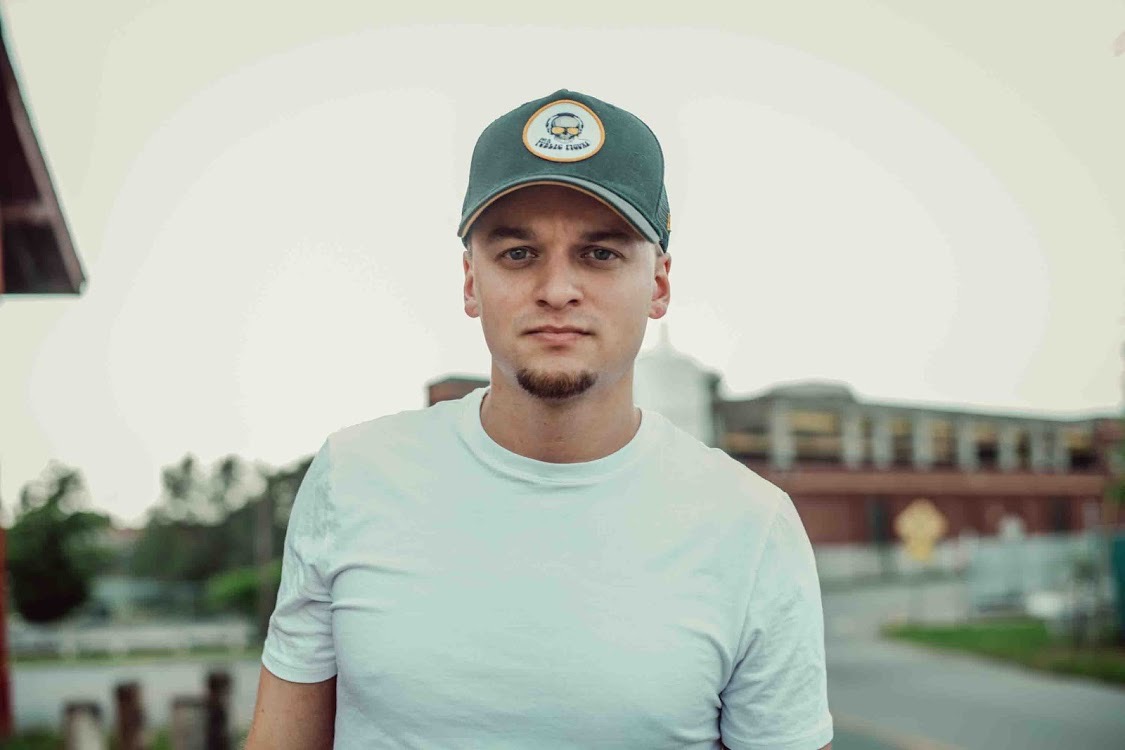 Nashville-based country artist Clayton Shay incorporates elements of pop, alt-rock, and Southern roots rock into his lively, engaging style. Sometimes rough and raw, other times tender and mellow, his songwriting is always deliberate: Each track is laced with clever wordplay, fusing relatable stories with memorable melodies. Inspired by the butter-smooth agility of vocalists like Chris Young and Keith Whitley, Shay’s knack for crafting narrative sets him apart. He believes in the power of live music to connect people. “The most important aspect of performing is to make sure the audience has a good time,” he says. “Whether it’s 20 people or 20,000, I am 100 percent invested in what I do.” Shay has released music videos to accompany each single, nearly all of which have been featured on CMT, earning him a massive following for his dynamic storytelling as well as his effortless, country-pop sound.

Originally from the cornfields of Illinois, Shay began developing his ear from a young age. “Everyone in my family is musically talented in some way,” he says. “My mom sang nonstop, and I started playing my grandma’s piano in the basement when I was four.” He grew up on a wide range of popular music—the multi-part harmonies of the Beatles, Frank Sinatra’s blue-eyed soul, the alt-punk mood of the Goo Goo Dolls and Green Day—inspired by how certain acts could stir massive crowds. “I was fascinated by how they connected with audiences, how a single person could make hundreds of thousands of people feel the same thing.” The diversity of his musical upbringing still informs his genre-bending songwriting today.

In his early career, Shay fronted several Illinois funk-rock and cover bands, played acoustic songwriter sets, and opened for international country-rock act Blackjack Billy in 2016 before his songwriting talent led him to Music City. “You can be a marine biologist anywhere, but it helps to be near water. That’s how I felt about Nashville: If I wanted to make music for real, I had to be here.” He moved to Nashville in 2018 to hone his skills in the heart of country music. There, he reconnected with Blackjack Billy, who needed a bass player. “I couldn’t play bass at the time, but I learned so I could join them,” says Shay. He spent 2018 touring Canada and the U.S. with Blackjack Billy, playing arenas of 30,000+ people, before refocusing on his solo songwriting in 2019.

In 2020, Shay dropped his debut single “Girl Like You,” along with a compelling music video produced and directed by Andy Pollitt of Jeanz Media (Luke Combs, Old Dominion, Nico Moon, Late Night with Jimmy Fallon). The catchy, narrative lovesong quickly racked up over one million streaming plays. His second single, a bittersweet track titled “Signed, Another Man,” reached over 3 million audio streams and earned him a spot at #34 on the iTunes Country Chart. The accompanying music video, also by Pollitt, has hit nearly 7 million YouTube views since its release. In Spring 2021, Shay dropped his third single, "Knee On" (a pun on the common use of “neon” imagery in country and pop songs), followed by his fourth single “Reckless” in November 2021, which charted at #19 on the iTunes Country Chart. Produced by Colt Capperune (Raviner, Ty Black, April Cushman, Garrett Biggs), Shay’s songs often explore the ups and downs of romance: love, loss, lust, and everything in between. His most recent single “Good for Nuthin” (released in April 2022) is a bouncy, twangy banger chronicling the simple pains of everyday life. Driven by electric guitar and an easy, rebellious spirit, it’s the perfect summer anthem for wasting the day away. “I don’t feel obligated to sound a certain way,” says Shay. “I’m just making music that feels authentic to me.” With plans to drop two more singles this summer, Shay is not slowing down anytime soon. He’s diving headfirst into an extensive touring schedule for the coming year, with gigs booked every weekend across the country. 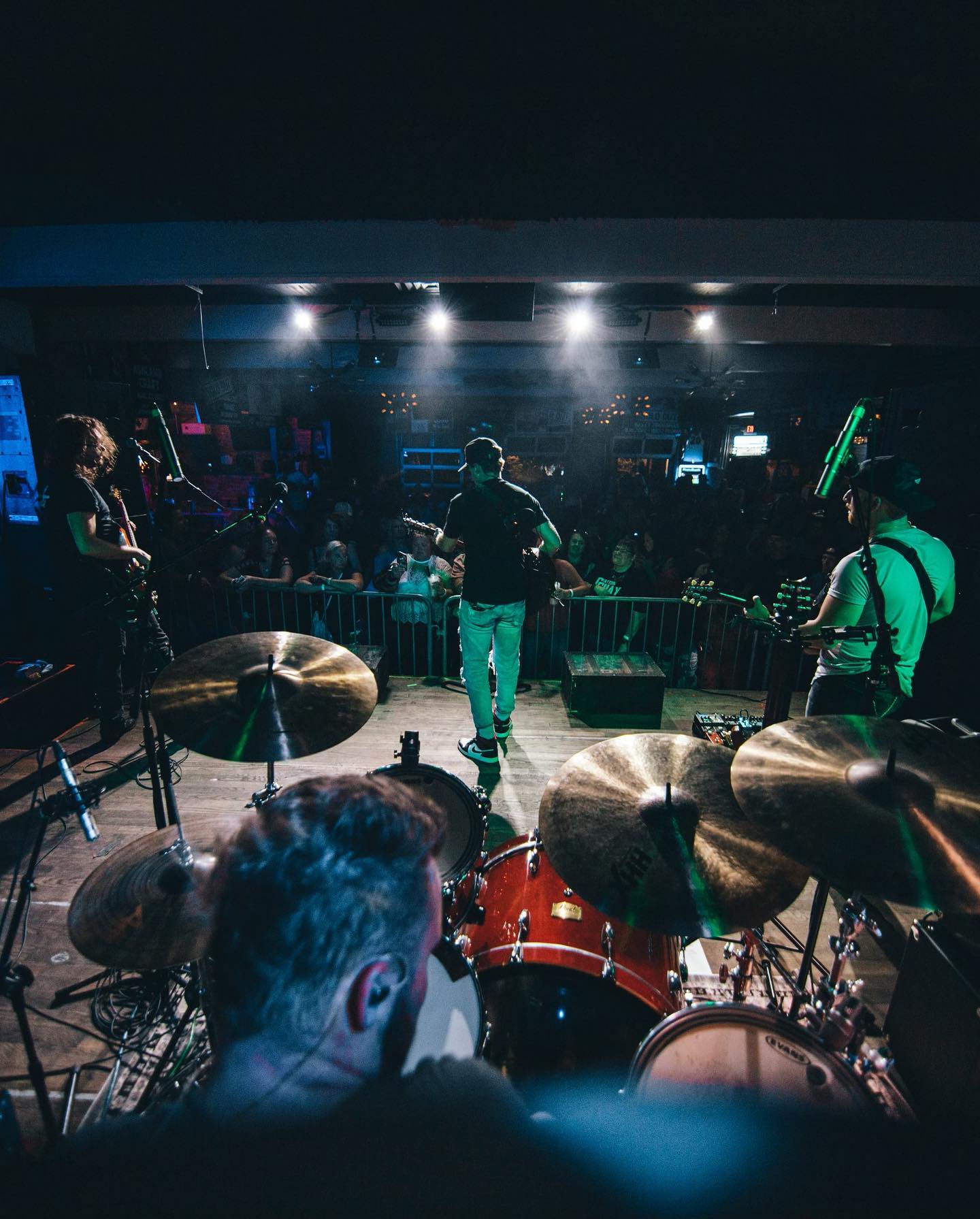 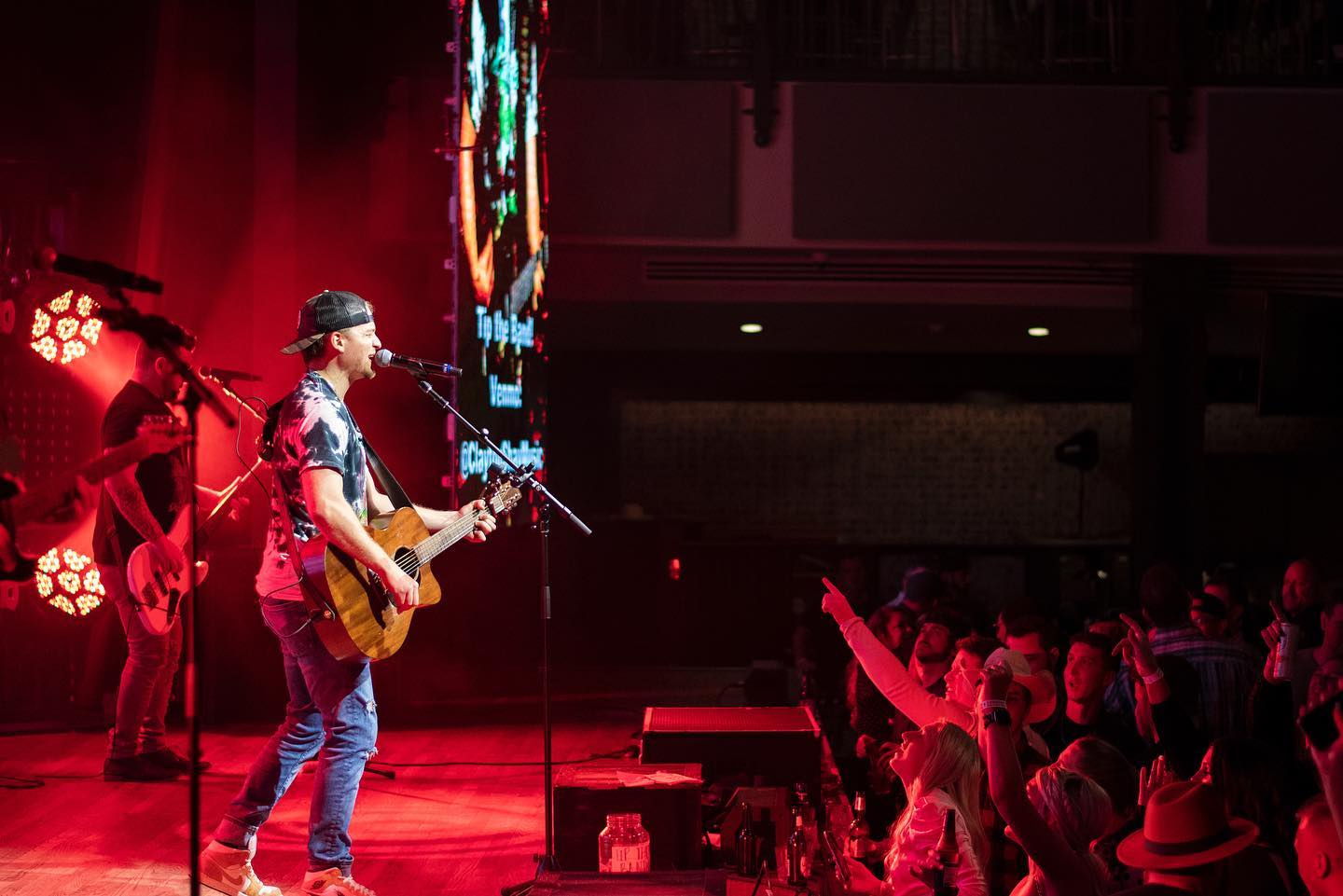 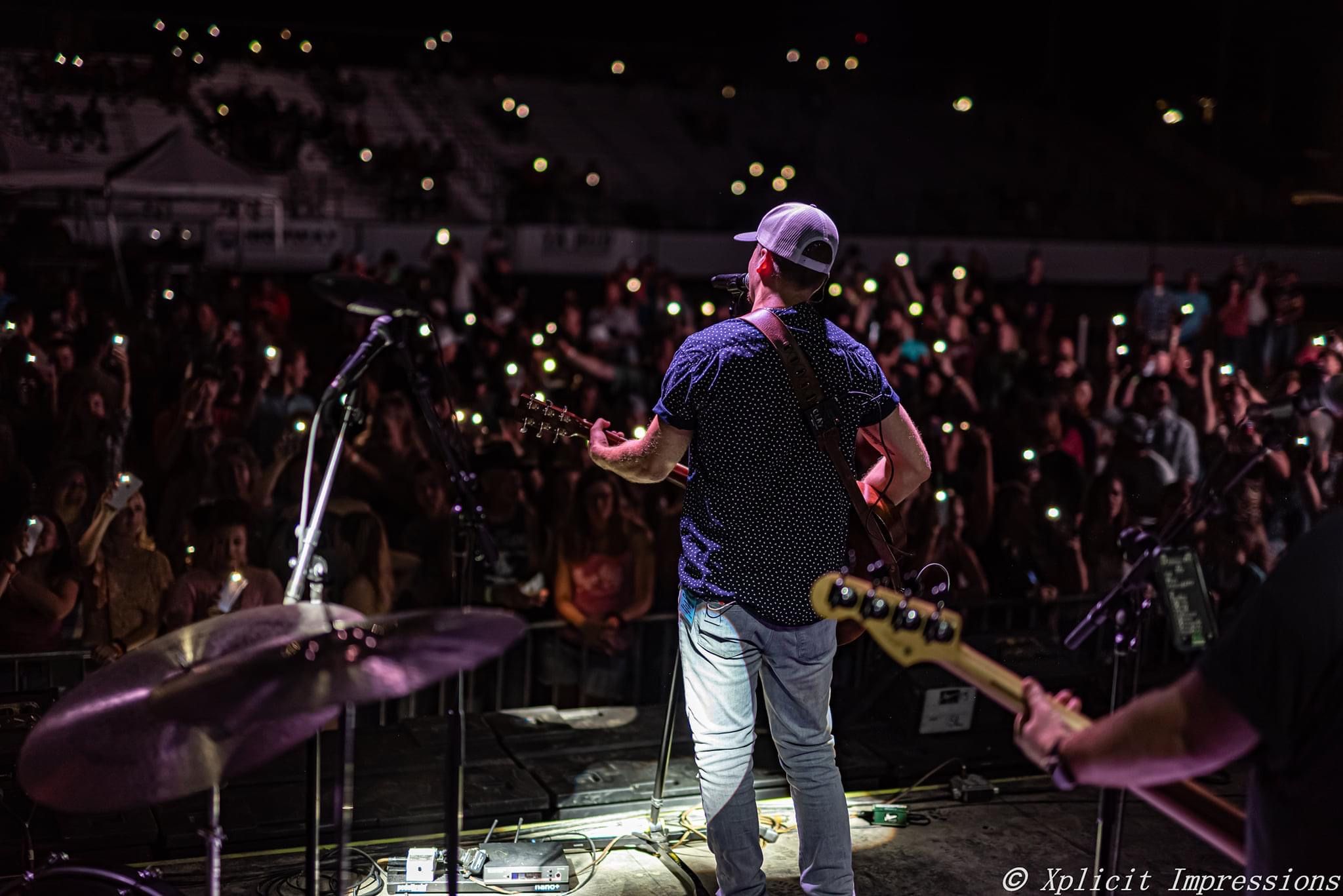 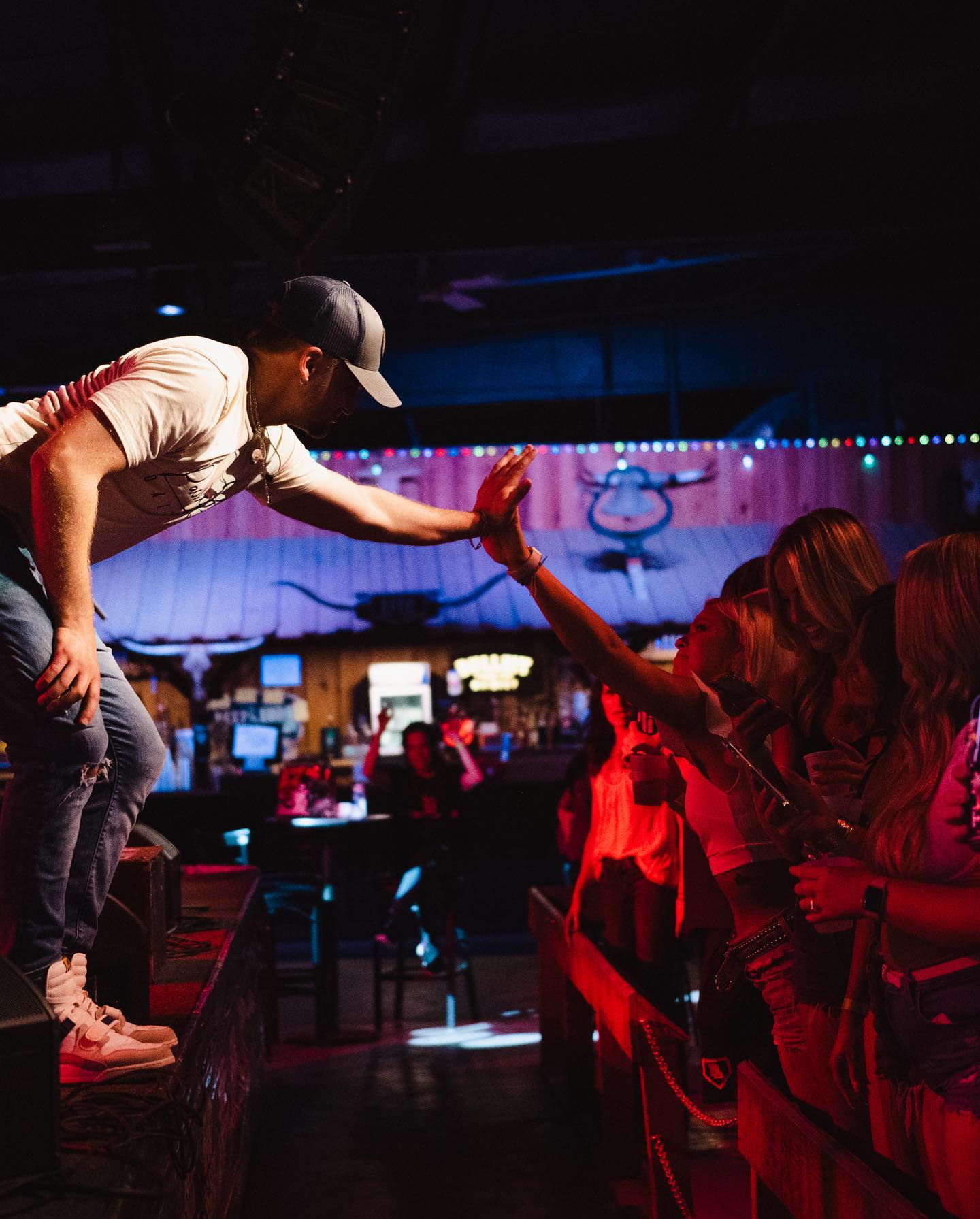 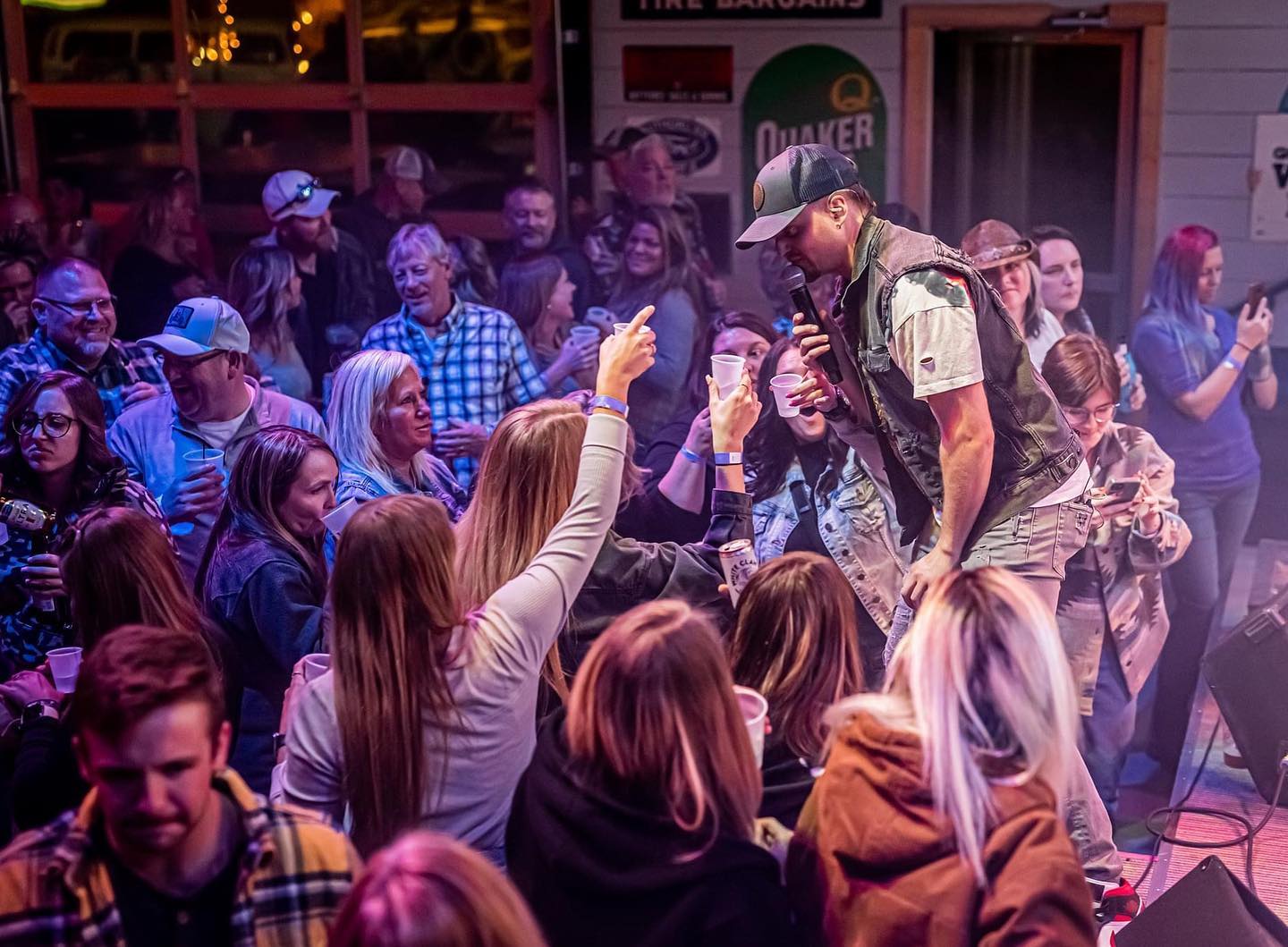 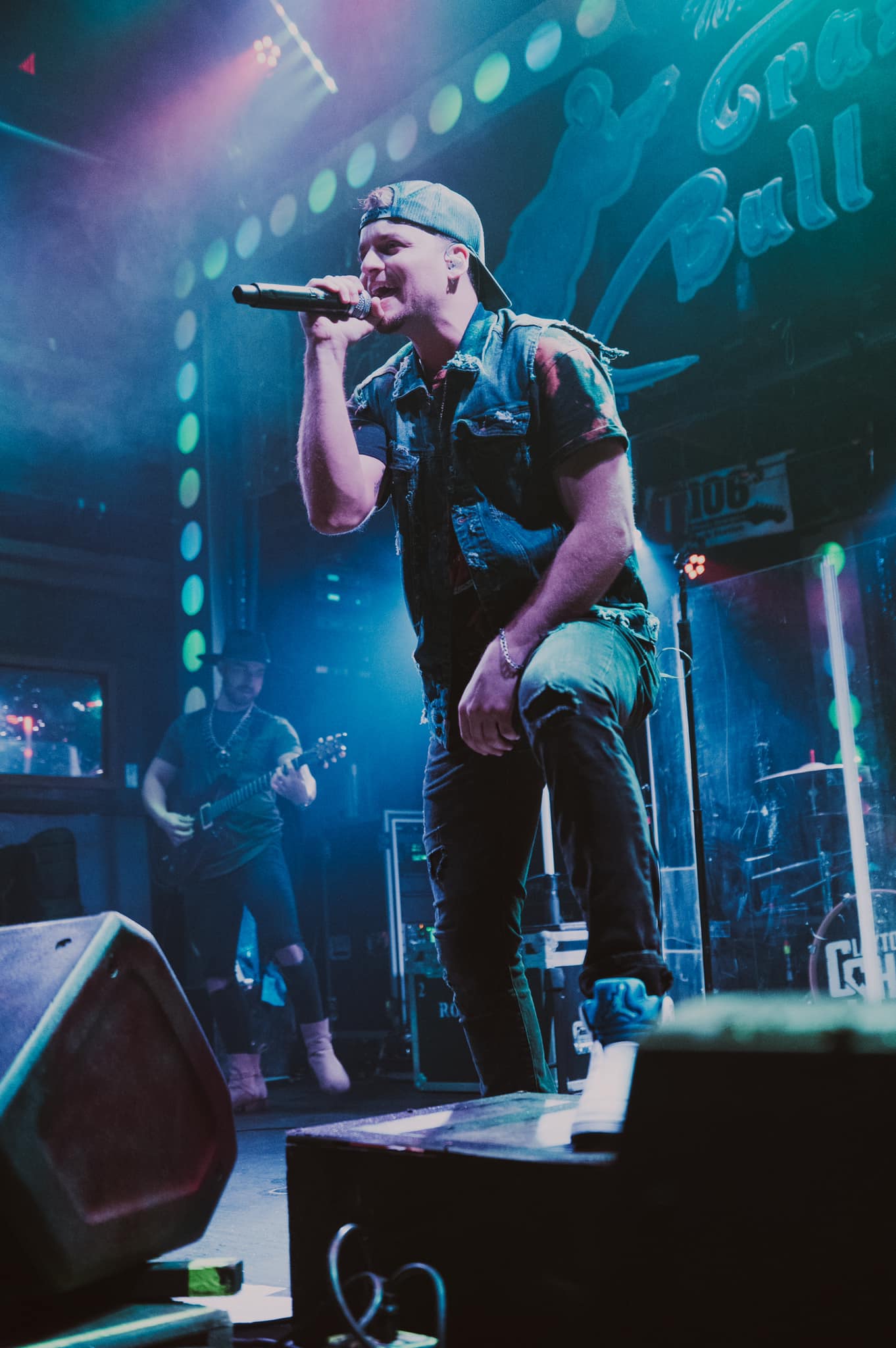 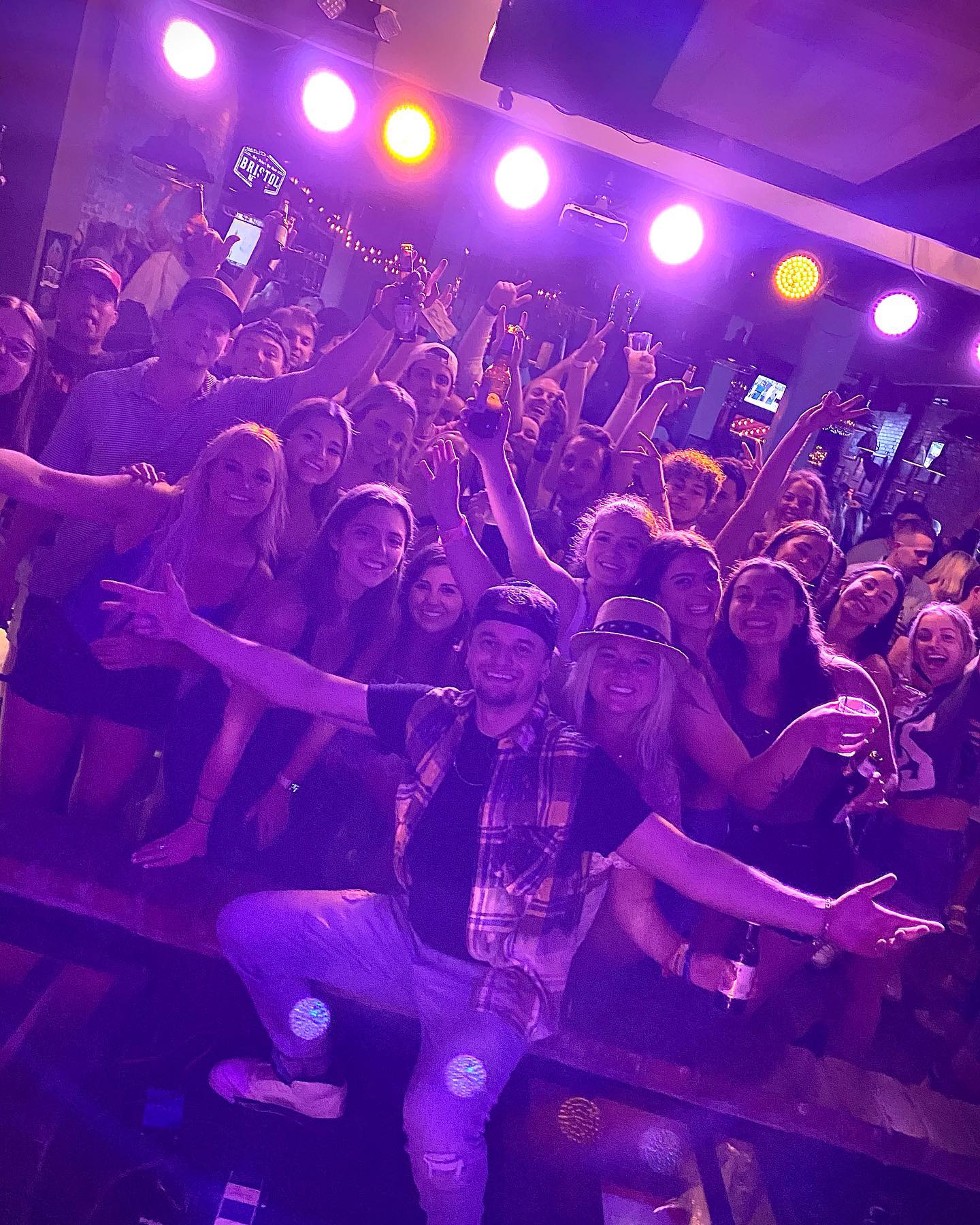 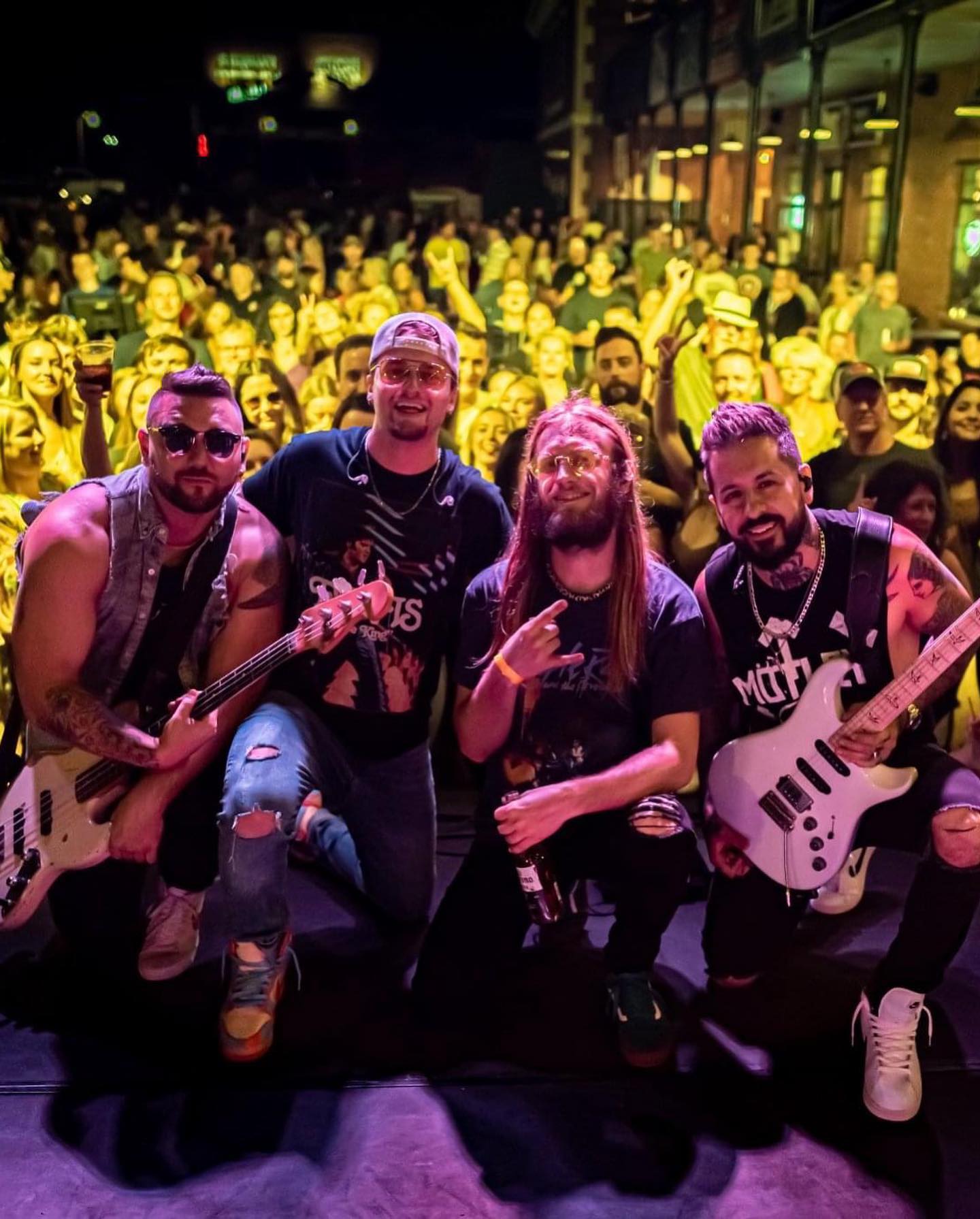